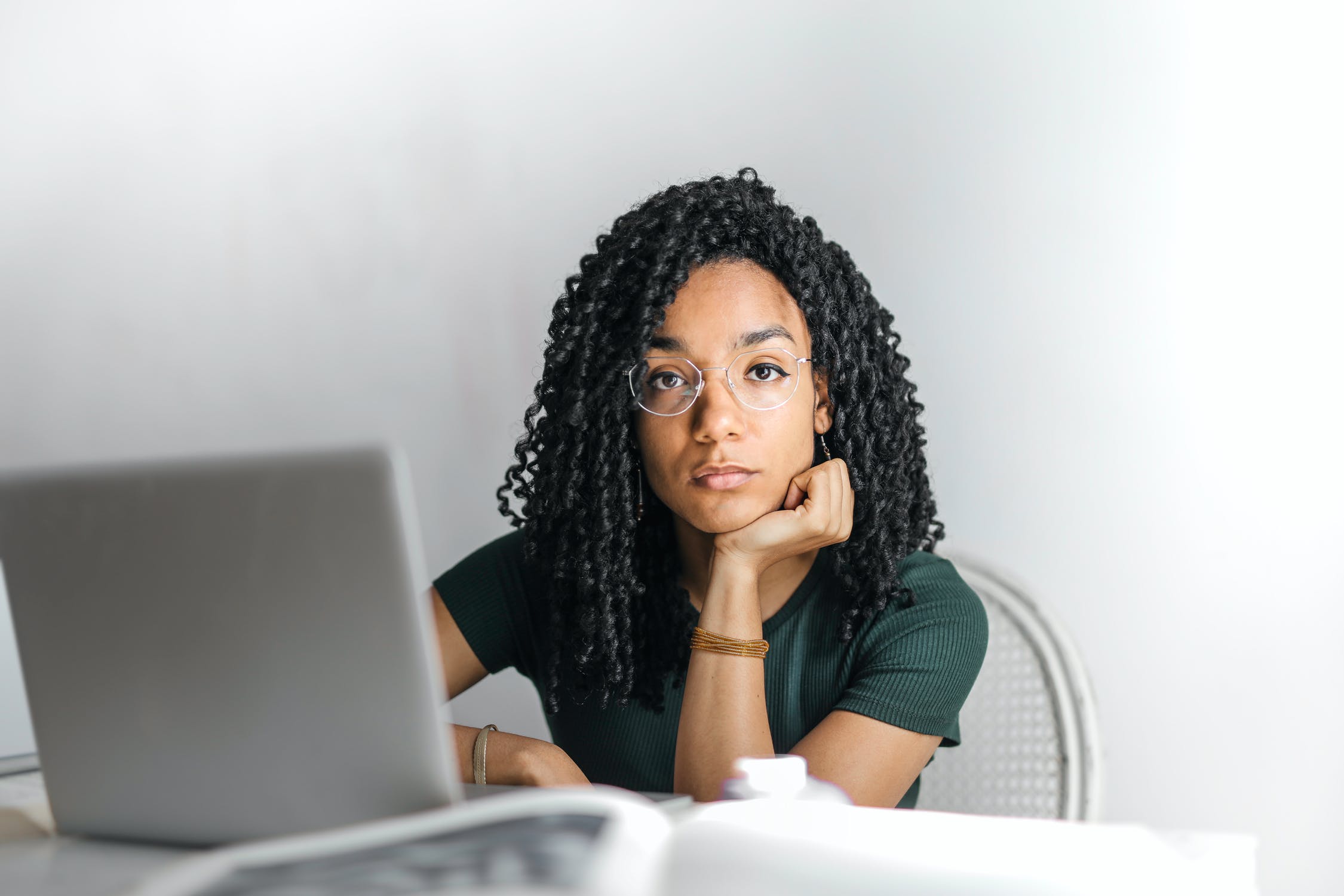 A service-minded 21-year-old says her peers want to work in government, but the barriers to entry are too high. She has some suggestions for how to fix that.

Kaitlyn Rentala is a senior at the University of Pennsylvania studying Philosophy, Politics, and Economics, with a globalization concentration. She gave Federal Career Connection, Inc. permission to reprint this article, first published in Government Executive (June 30, 2021). Kaitlyn is also the author of The Public Sector Pivot: How Gen Z Will Lead a Renaissance in Public Service, available here.

If you had to guess, what percentage of the federal government do you think is under the age of 30? A year and a half ago, I would have probably said around 20%, maybe 15%. I knew the percentage was lower in the public sector than in the private sector, but I never imagined it was as low as 7%, the actual statistic.

The numbers are even worse in tech. Just 3% of the government’s 84,097 tech specialists are under the age of 30, while 14% of IT workers are over the age of 60. In some agencies, like in the Veterans Affairs Department, the number of tech specialists over 60 outnumber their under-30 counterparts 19 to 1.

These numbers alone are troubling but combined with the fact that 25% of federal employees plan on retiring within the next five years, the lack of young people in government threatens the very health of the federal system. Altogether, a staggering 150,000 federal employees are set to retire in the near future, leaving a gap of leadership and expertise in the federal government.

So why aren’t young people going into public service? It’s not because of a lack of interest. According to a report by the Partnership for Public Service and the National Association of Colleges and Employers, 24.9% of college students ranked government (federal, state, and local) as one of their top three target industries. Yet only 2% of students surveyed planned to enter federal service after graduation. As a 21-year-old college student myself, I can confirm this firsthand. My peers are some of the most passionate, driven, service-minded individuals you will ever meet. They want to work in government—the barriers to entry are just too high.

Trying to go through the beast that is known as the federal hiring process is an all-consuming task. The sheer number of government-specific rules and absurdly long waiting periods are mind-numbing and overwhelming. USAJobs is a confusing and frustrating website to navigate. Furthermore, the process can feel incredibly impersonal; one of my friends described the process as “applying to a black box.” And the private sector makes it so much easier. Companies come to campus. They host information sessions and bring back recent alumni to pitch the company. They interview on campus, extend offers on campus, and hire people within 24 hours. There is a pipeline to the private sector but not to the public sector.

Luckily, there are ways to create one.

First, the Office of Personnel Management and HR departments at specific agencies must digitize and simplify the application process. USAJobs should be streamlined, redesigned to be more user-friendly, and should allow applicants to use their normal resumes instead of the federal resume. The initial application should be shortened, allowing applicants to apply more easily.

Second, agency recruiters should focus on making personalized connections with potential Gen Z hires. This can be done through establishing relationships with university career centers, reaching out to candidates through social media outlets like LinkedIn and Twitter, and connecting with relevant student organizations on campus and industry-specific organizations.

Third, recruiters must prioritize diversity and outreach to underrepresented communities. Government agencies should make an effort to connect with career centers at historically black colleges and universities as well as universities in rural areas. Agencies should also recruit current employees of underrepresented backgrounds to go to campuses and help in diversity recruitment efforts.

As young people gain a foothold in the workforce and assume positions of power, they will occupy more and more of the public sector. I call this the Public Service Renaissance. The next decade is poised to shift massive amounts of new talent into the public sector. Gen Zers are motivated and eager to work in the public sector, for a purpose larger than themselves. We just have to make government jobs more accessible. Lawmakers, high-level government officials, career public servants and activists must work in tandem to make that possible.

At the end of the day, the greatest asset this country has is our people: Individuals who dare to believe in change when the status quo is intransigence. Individuals who believe the good of our country will prevail above all else.

Please follow us on Twitter @FedCareer and join our Federal Career Connection page on LinkedIn or find us on Meetup at meetup.com/mbc-cnm.To get updates on upcoming workshops and career coaching sessions, visit https://federalcareerconnection.org/2021-fcc-calendar/ 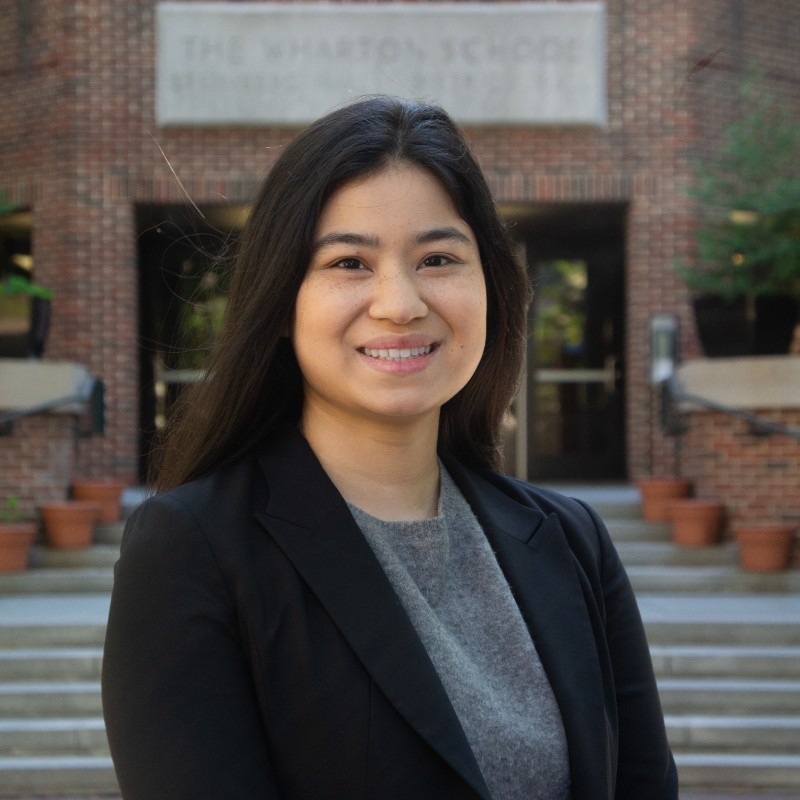