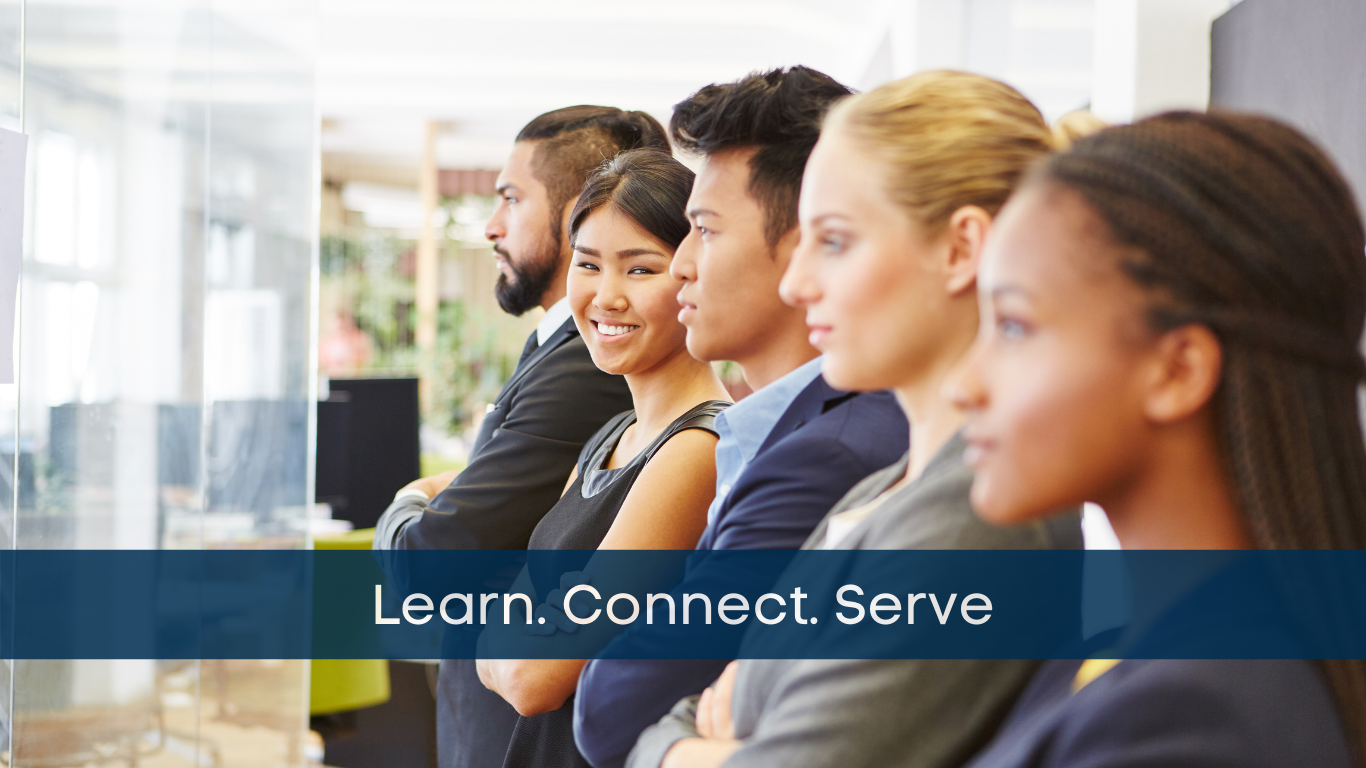 Our country and her citizens are facing many historic challenges today: a struggling economy, a climate crisis with rising carbon dioxide and temperatures, unbridled drug addictions throughout our communities and cities, rising cases of domestic terrorism, and much…much…more.

To tackle these problems, we need dedicated and talented individuals to be the strength of this country by serving in public, national, military, and other federal service vocations, especially now when these service areas are facing their own unique institutional challenges. In fact, unless a spouse, family member, or close friend has served, most Americans lack knowledge and awareness of military, national, public, and other federal service opportunities.

In public service, roughly one-third of Federal employees are eligible to retire in the next five years. In fact, approximately 101,000 Federal employees retired in FY 2021, but less than half of new hires between the ages of 20-29 joined to fill the gap of those who’ve left.

Military service is facing similar challenges in recruitment of young men and women in the same age group. Approximately 71% of youth do not qualify for military service “because of obesity, drugs, physical and mental health problems, misconduct, and aptitude.” Only 1% of the population currently serves. Moreover, the share of the U.S. population with military experience is declining as well. According to the Census Bureau, between 2000 and 2018, the veteran population declined by over 30%: from 26.4 million to 18.0 million.