THE STEWARDSHIP PRINCIPLE: WORKING FOR THE AMERICAN PUBLIC 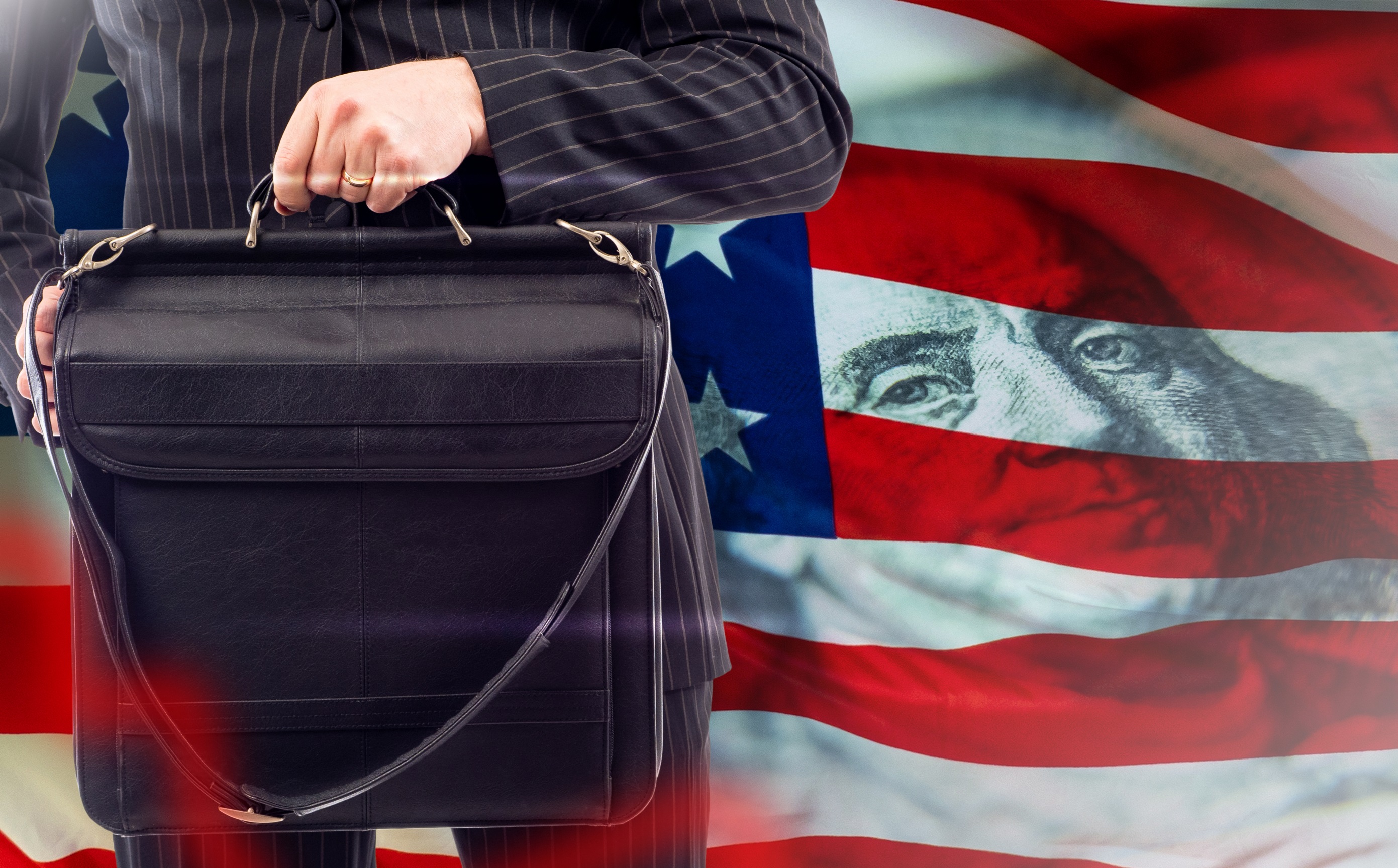 Overall, trust in government among Americans is on a steep decline. According to the newly released national survey conducted by the Partnership for Public Service and Freedman Consulting, “only 4 in 10 Americans say they trust the federal government to do what is right at least some of the time.” The Pew Research Center’s National Election Study that started in 1958, reports that only about “one-quarter of Americans say they can trust the government in Washington to do what is right ‘just about always’ (2%) or ‘most of the time’ (22%). And trust in the government’s handling of domestic issues hovers only around 37 percent in a Gallup poll.

Although just over half of American respondents feel that non-elected federal government employees are doing a good job, are competent and hardworking, they favorably hold healthcare practitioners, scientists, military, law enforcement, education, and religious people in higher esteem.

Years ago, I shamefully held a negative viewpoint of federal workers. Before the end of my enlistment in the U.S. Marine Corps, a gunnery sergeant suggested that I look into government service. “You gotta be joking!” I countered, shocked. “I would never be one of those government employees!” Look at me today…I am one of those civil servants.

While the current Administration is working to raise public trust in government by strengthening the federal workforce and improving customer experience, Americans…like you…who aspire to obtain a federal career, and especially those who are currently feds, must become part of the solution to regain public trust.

‍First and Foremost, Remember that We are Protectors of the U.S. Constitution

There is no other profession in our country where one can attest that they get to directly protect “the Constitution of the United States against all enemies, foreign and domestic…,” like those men and women who serve our nation in the Legislative (e.g. Government Accountability Office), Judicial (e.g. U.S. District Courts), and Executive (e.g. Department of Defense) branches–as criminal investigators, case administrators, or service members. And yes, even federal employees raise their hands to perform a stately constitutional rite, which first started back in 1862. In fact, the Constitution refers to federal employees in Article II, §2, para 2. Therefore, always remember, regardless if it’s your first day as a civil servant or a day before retirement, that you are a protector of the U.S. Constitution.

‍Second, We Must Ensure Our Work and Actions Reflect the Best of Government, While Earning and Maintaining Public Trust

Federal employees are governed by nine Merit System Principles, but there is one governing principle that serves as the bedrock for the foundational code of federal employees’ behavior: “All employees should maintain high standards of integrity, conduct, and concern for the public interest.”

‍Merit System Principle 4: High Standards asserts that public service “is a public trust and that employees are obligated to honor that trust by respect for and adherence to the Constitution, laws, and ethical principles of Government service.”

What this means is that every federal employee, and those who are considering federal service, must be cognizant of their words and actions—on or off duty—to ensure they do not discredit themselves; moreover, do not negatively impact their Agency’s mission, and even more important…the trust in Government.

‍Finally, We Must Be Stewards in Our Work and How We Use Government Resources

As each year passes, I’ve become more aware that, as a civil servant, I’m just a temporary steward acting on behalf of American taxpayers. The position and resources that I oversee and utilize are not mine, but provisionally given to me for a period of time, until the next civil servant replaces me. And quite frankly, this is what I love about being a civil servant: I’m a steward-bearer for the U.S. Constitution.

I know there are many benefits working in the government: job security, training, ability to serve overseas, career growth, healthcare, and much more. But right now we must do our part in improving customer experience and raising public trust by remembering that we are protectors of the U.S. Constitution, making sure our work and actions reflect the best of government, and holding a steward-mindset in our work and how we use government resources.

Some of you may be thinking that this blog is too idealistic, or even way too impractical...and perhaps it is.

As I indicated before, I had no intention of seeking federal employment after my military service. After the 9/11 attack, however, I tried to re-enlist back in the Marine Corps, though unfortunately my age made it impossible for me to wear the Eagle, Globe, and Anchor again. But the longing to serve my country continued to burn within me. Then, by a fortuitous opportunity, I accepted a position as a public affairs officer at U.S. Fleet Activities Sasebo, Japan. Over the years as a civil servant, I’ve endeavored to work hard and keep in mind how favored I am to be in public service, especially during this difficult time as our country faces many difficult challenges. And to make sure that I do not forget the position I hold, I crafted 18 Codes of Conduct in 2015 to follow each day as a civil servant:

We need good, hard-working people in public service, especially during this time in our nation’s history. Our country needs you…Our citizens need you…I need you!

Learn more about being a civil servant at:

Please follow us on Twitter @FedCareer and join our Federal Career Connection page on LinkedIn or find us on Meetup at meetup.com/mbc-cnm.To get updates on upcoming workshops and career coaching sessions, visit https://federalcareerconnection.org/events/